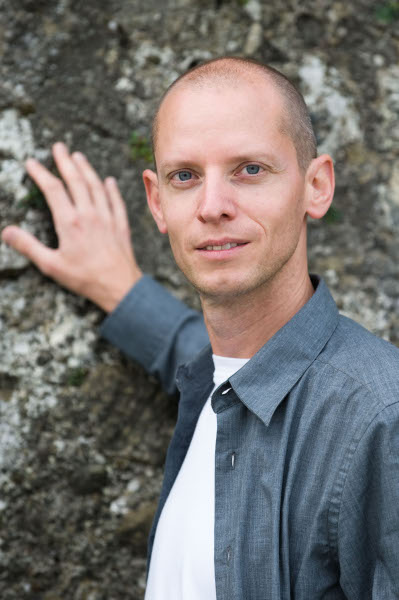 Alto Bernhard Landauer was born in Innsbruck and lives in Salzburg.

Following his first concert and stage experience as soprano soloist with the Boys’ Choir of Wilten Monastery in Innsbruck, he studied voice at the Vienna Academy of Music with Helene Karusso and Kurt Equiluz. He received further training from Karl-Heinz Jarius in Frankfurt.

His wide-ranging repertoire spans the Middle Ages to the Contemporary also including works unusual for the countertenor-voice by Franz Schubert, Richard Strauss or Iannis Xenakis.

Favourite roles he has sung are the Boy in George Benjamin’s Written on Skin, Fyodor in Mussorgsky’s Boris Godunov, Oberon in Britten’s A Midsummer Night’s Dream, Tolomeo in Handel’s Giulio Cesare, the Sorceress in Purcell’s Dido and Aeneas and the Devil in Detlev Glanert’s Jest, Satire, Irony.

From 1998 until 2004 Bernhard Landauer was teaching at the Department of Early Music of Vienna Conservatoire, since 2005 he works for the Austrian Masterclasses.